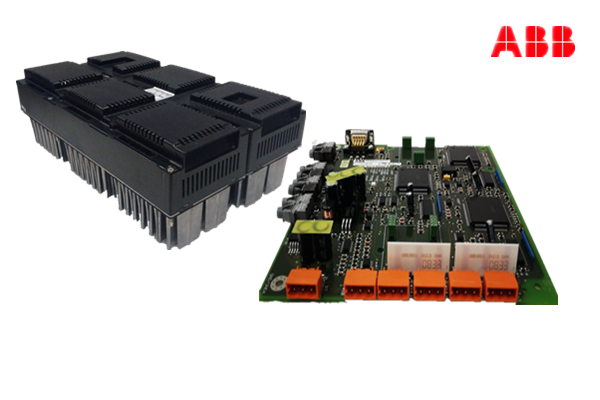 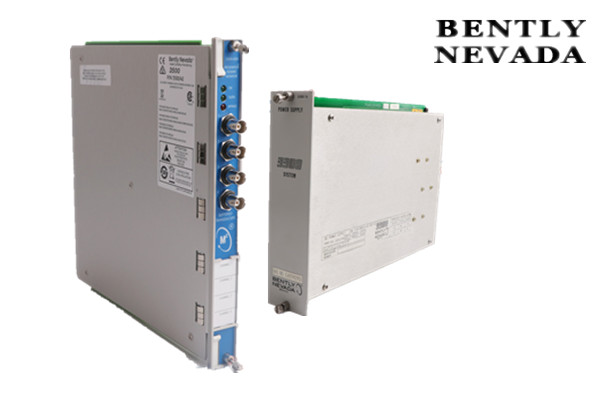 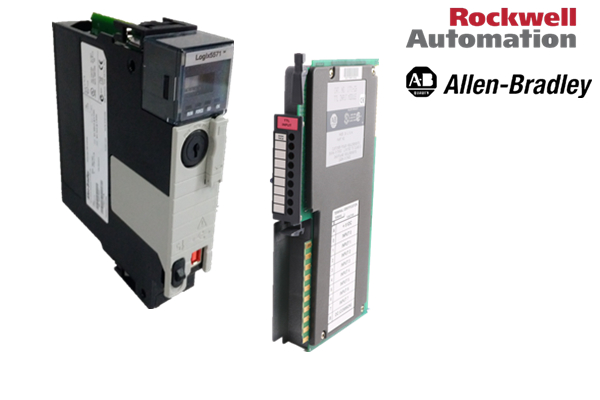 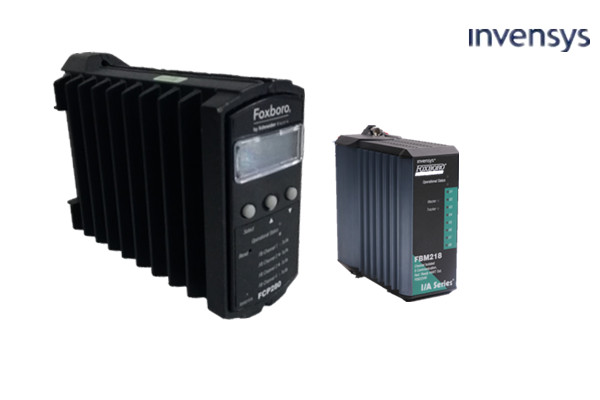 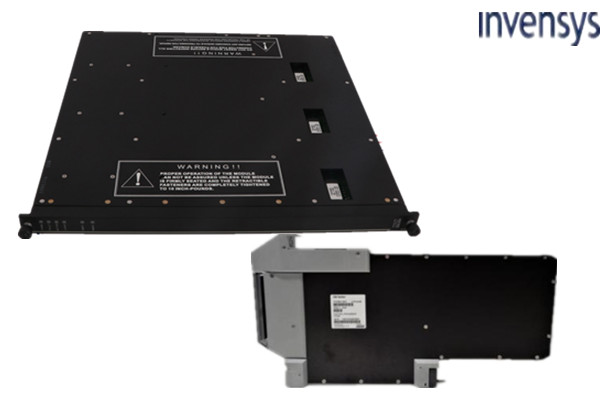 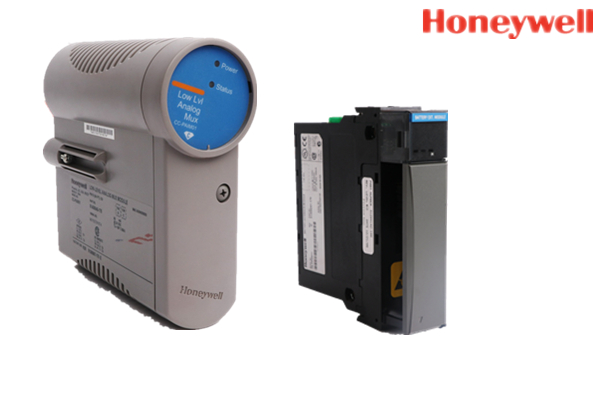 About ABB IGBT AND IGCT


Pumped storage power plants, such as those found in the Swiss Alps, are ideal partners for the expanding use of solar and wind. Storage plants behave like huge batteries, ensuring the necessary balance between production and consumption. Therefore, when power is plentiful, water is pumped from a lower altitude lake to replenish a higher altitude lake, where it can remain stored for a long time. When power is needed, water is released, instantly turning turbines as the water falls to rapidly generate electricity.

Grimsel project
ABB has teamed up with Kraftwerken Oberhasli AG (KWO) to put into operation the world’s most powerful frequency converter for a pumped storage drive. The converter has a capacity of 100 megawatts and plays a major role in helping the pumped storage power plant to operate more efficiently and flexibly.

It is equipped with four 100 megavolt amperes (MVA) synchronous units. Each unit has a separate Francis turbine and pump on the same shaft to either generate electricity or pump water. Including its dedicated transformers, the converter unit below is around 10 meters long and 7 meters wide and is housed on two floors behind an imposing machine hall.

More than 1,000 IGCTs
Before the upgrade, the pump operation could only be controlled by regulating the number of pumps in operation. The pumps were running either at full load or not at all. Today, however, by upgrading one of the four synchronous generator/motor sets from fixed speed to variable speed by means of more than 1,000 IGCTs in ABB’s PCS 8000 frequency converters, the synchronous machine can now operate between 600 and 765 rpm in pump mode. It can thus be controlled more quickly and flexibly according to the surplus energy and uses water more efficiently as a resource for electricity production.

IGCT technology in brief
The record converter for Grimsel is only one example of many where the IGCT is used. Other application fields are medium voltage drives (MVD), marine drives, static compensators, wind turbine converters, co-generation, interties and DC- breakers. With its low on-state voltage drop the IGCT is also an interesting option for high power Multi-level converters for various purposes. Since these applications have quite different needs the devices need to be differently tuned to have the right trade-off between conduction and turn-off losses for the given use. The basic phenomenon making the tuning possible is that the operation of bipolar power devices, like IGCTs, is based on the injection of charged carriers (electrons and holes) into the base regions, where they recombine and annihilate after a certain time called carrier lifetime. This lifetime can be reduced by electron or ion (proton or helium) irradiation. When the processed IGCT wafer leaves the wafer manufacturing it has a long life time meaning that it in its original state has a low on-state voltage but high turn-off losses. By selecting the irradiation dose (number of impinging electrons or ions per device area and time), the concentration of generated point defects in the silicon bulk can be controlled and the required lifetime is achieved. Higher irradiation dose achieves lower turn-off losses and high ruggedness during fast switching at the price of increased on-state voltage.

Electron irradiation is used to control the carrier lifetime in the whole device volume, because the small electrons can easily penetrate the whole device.
Since the protons, about 1,000 times larger, and helium ions easily stop in the bulk silicon, they are used for local lifetime control. The stopping range (irradiation depth) is then adjusted by carefully designed ion energy, typically between 1 and 10 MeV. For the most demanding devices, a combination of ion and electron irradiation is used. ABB was among the first companies to introduce ion irradiation in the production of high power semiconductors.

ABB offerings
For the commonly used 4.5 kV asymmetric IGCT ABB offers four predefined standard devices. Two with the standard technology and two with the HPT-technology featuring an increased turn-off capability. The difference between the two technologies is the improved switching capability for the HPT-technology. Each of these devices has its unique irradiation scheme giving four devices with different electrical characteristics making it easy to find the device needed for a specific application. For applications with a high switching frequency the 5SHY 40L4511 would normally be the device of choice whereas the 5SHY 35L4522 is tailored for applications with a low switching frequency. The devices 5SHY 55L4500 and 35L4520 are aiming for the golden mean. In special cases where it would be advantageous to have a device located somewhere in-between the predefined standard devices a customer specific solution can easily be realized to optimize the trade-off for its given application. Adjusting the on-state voltage and turn-off losses impact other parameters, such as surge current, but there are no fundamental differences caused by the irradiation. Due to this it is possible to use the same gate unit for all four standard devices and possible customer specific devices in-between without the need for device dependent adjustments.